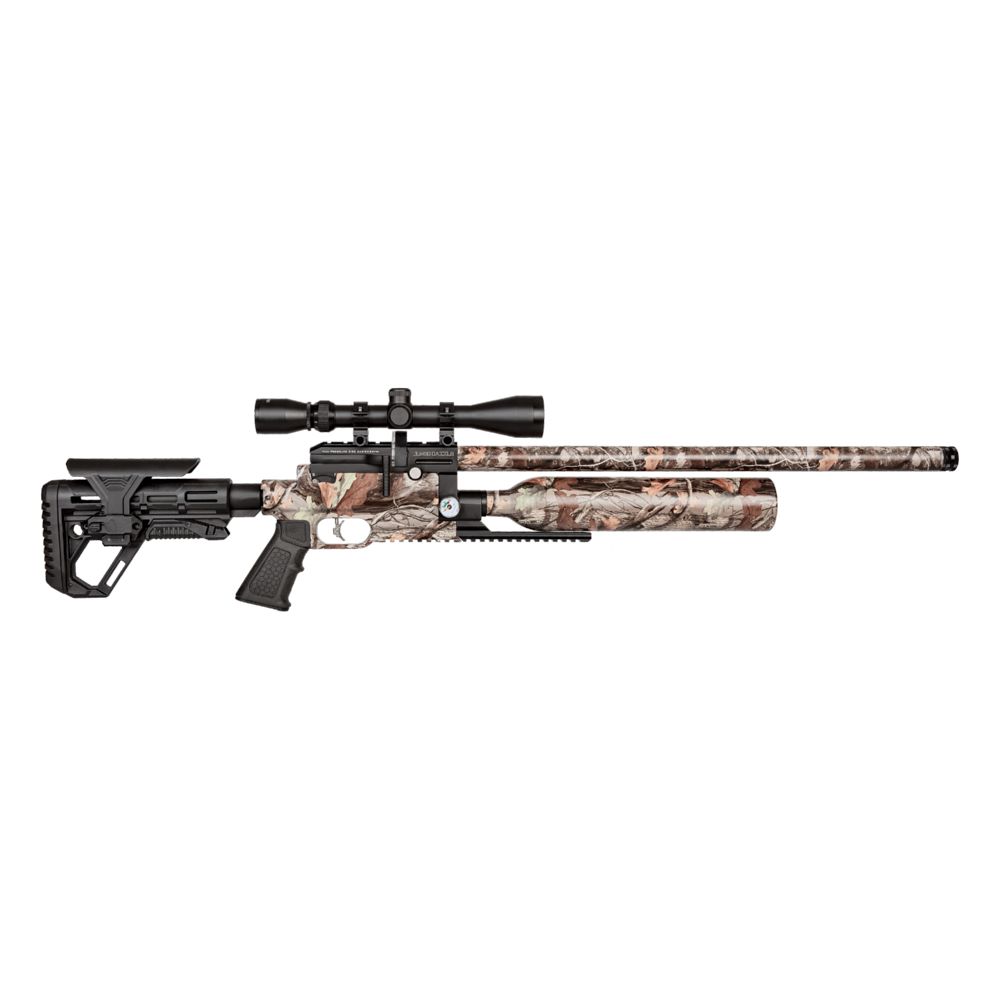 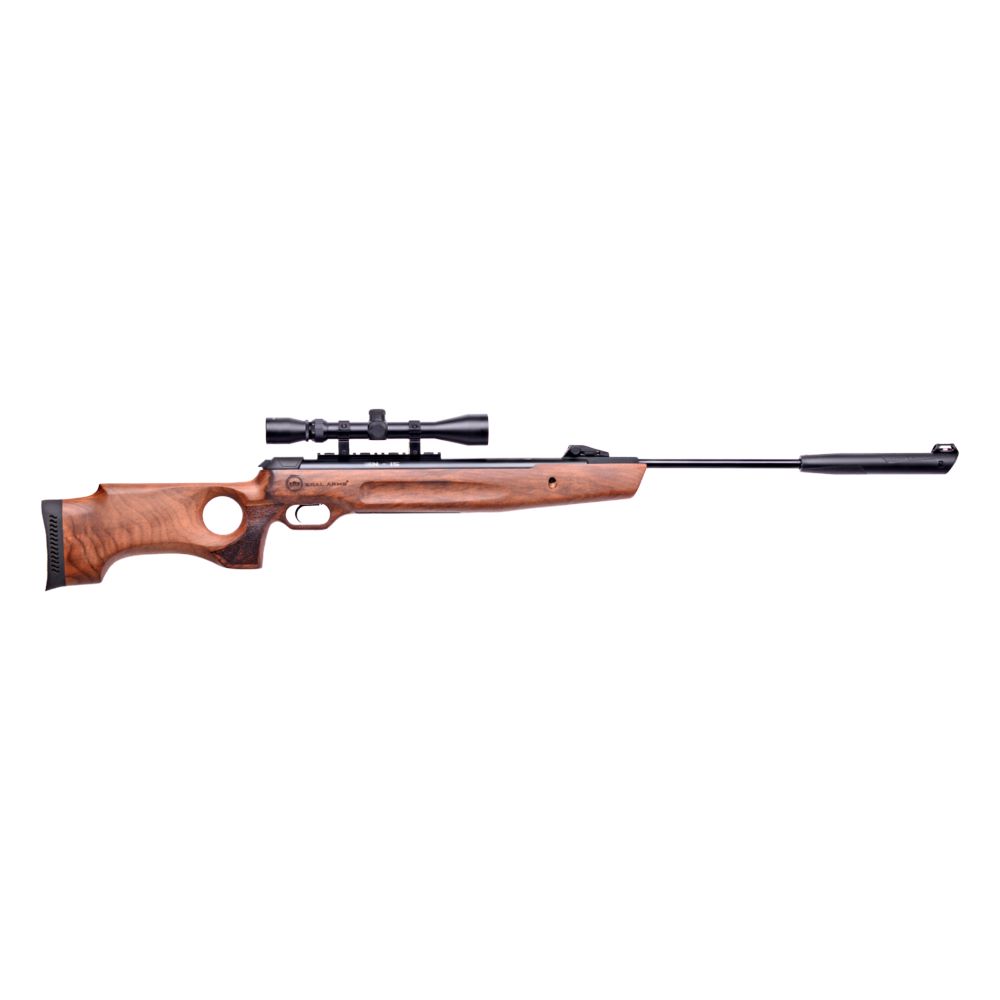 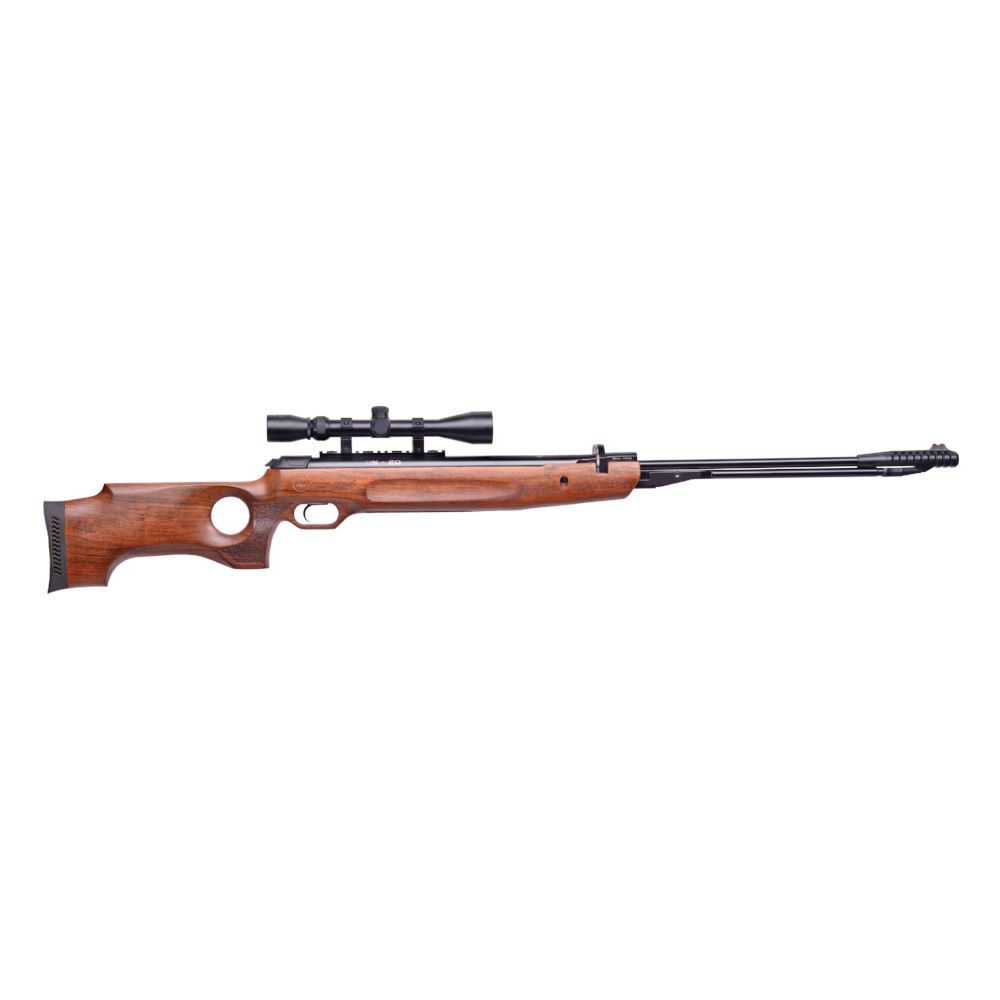 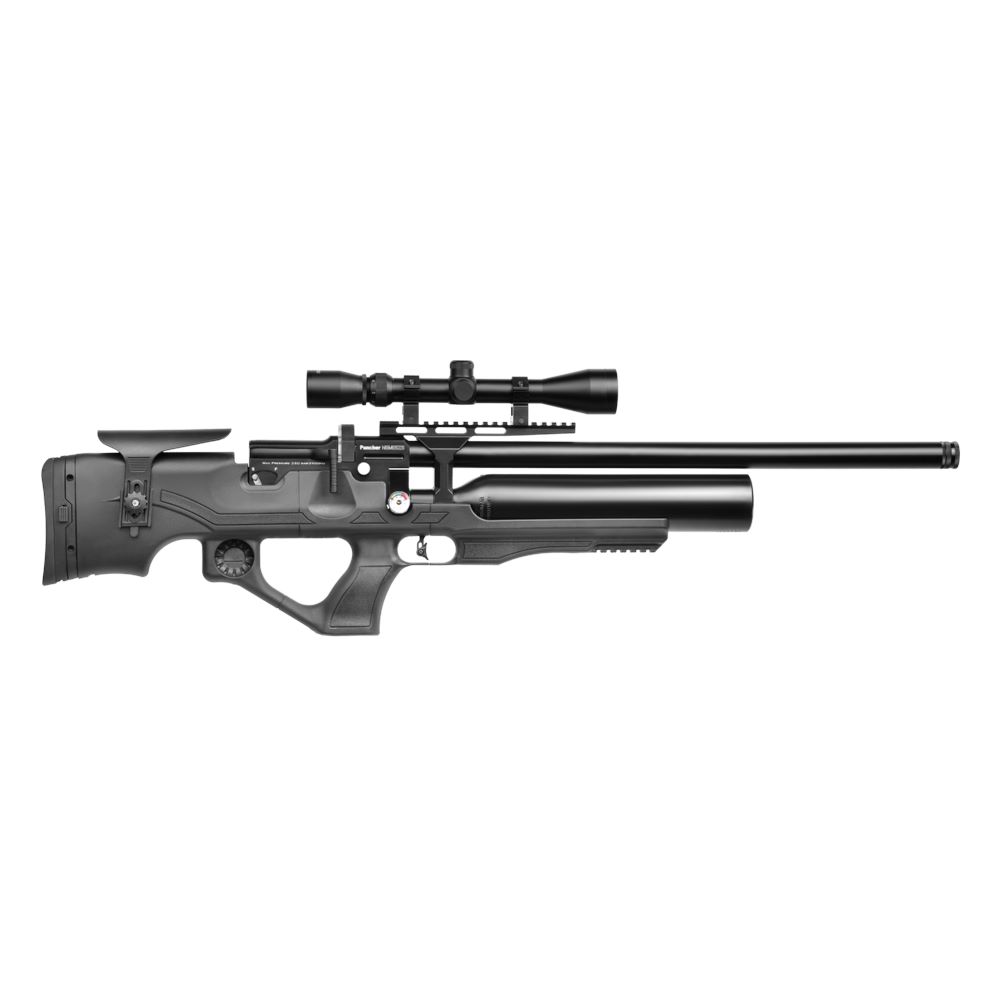 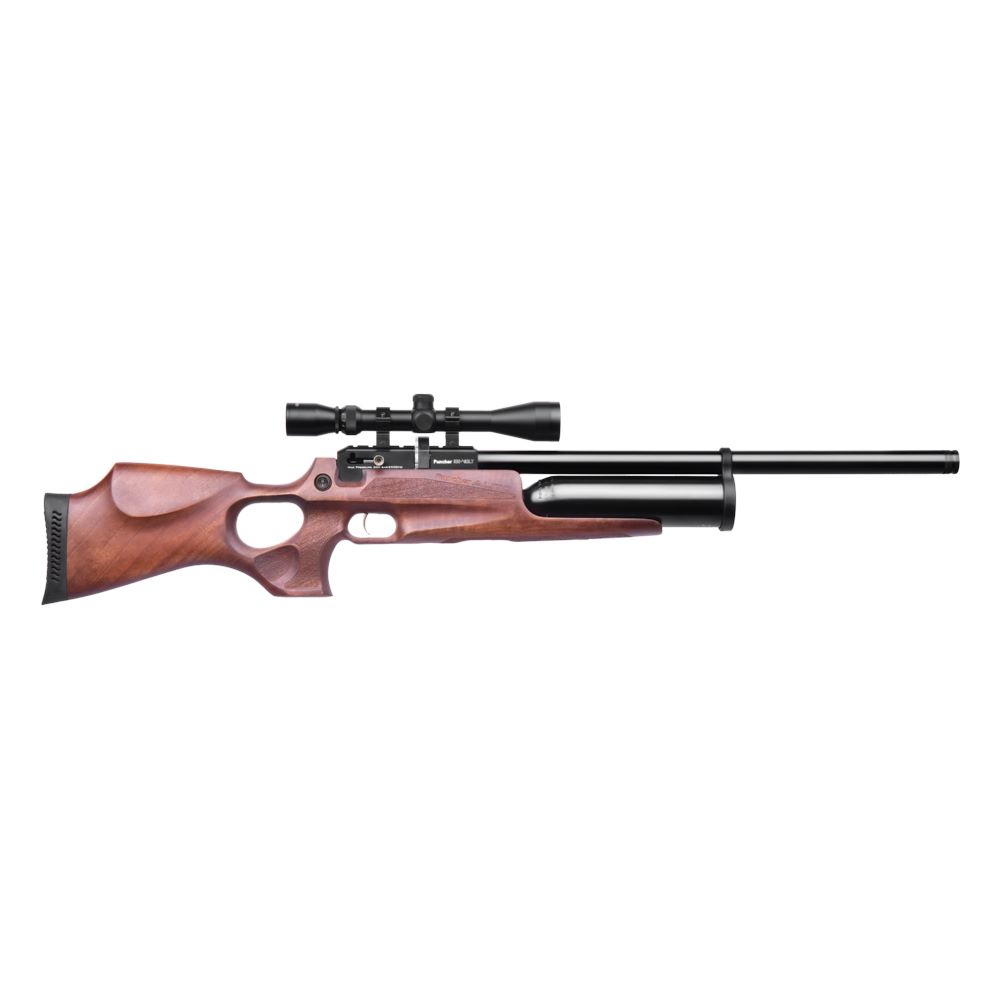 Ata Mould was established in 1991 in Istanbul/Turkey. Ata Mould is the manufacturer of industrial moulds with particular specialty on manufacturing of plastic injection moulds. Our company uses high quality raw materials, CNC production techniques and designs to produce high quality products made of special plastic with various domestic and foreign firms.
Transvaro Elektron Aletleri Sanayi ve Ticaret A.S was established in 1988 as a joint venture between Varo Inc. the largest Night Vision System producer in the U.S.A and Transanka of Turkey. Since the beginning of 1995, Transvaro has operated as a wholly owned Turkish Company. Transvaro is the company designing and manufacturing the thermal and night vision devices as well as IR / Laser products. Transvaro is also experienced in the assembly and repair of the Image Intensifier Tubes (18mm and 25mm). Apart from the production activities, Transvaro has been dealing with turnkey projects for Electronic Security Systems. The quality system developed by Transvaro complies with the requirements of ISO 9001:2008 and AQAP-2120 Standards as certified by ABS Quality Evaluations (ABS QE) and Department of Quality Management of the Ministry of National Defence. In addition Transvaro holds the certificates of ISO 14001, OHSAS18001 and Facility Security Clearance Certificate issued by the Ministry of National Defence.
GES Engineering launched its operations in Ankara in 2013, with a view to becoming a Tier 1 subcontractor to prime contractors in the defence and aerospace sector through the indigenous subsystems it develops, and with the added value engineering and the production and testing services it provides. With its engineering- and production-oriented workforce, GES works with various prime contractors in the defence and aerospace sector. GES Engineers is engaged in the design and production of mechanical and electromechanical subsystems, components and parts for land and air platforms. As part of its activities, which focus on the entire life cycle of defence and aerospace systems, GES Engineering: Consults with the user to understand and analyse its precise needs; Converts these needs into verifiable requirements; Carries out engineering and analysis studies in line with these requirements to come up with an appropriate design, and makes preparations for production; Can, in accordance with customer requests, execute through its own capabilities the production of components whose original design belongs to the customer company; Performs highly precise and high-quality production and assembly works with its comprehensive machine park and experienced team; Designs and prepares special workbenches/machines for testing activities, if necessary; Carries out all testing and verification procedures; Delivers the requested items in a manner that meets all quality requirements; and Provides support throughout the entire life cycle of its products. Exhibiting rapid growth since its foundation, GES Engineering is today a company with a team of 75, and with 22 different types of machines and devices in its machine park. It has to date developed five product families that have found customers both in Turkey and abroad. GES Engineering seeks to sustain its fast-paced growth in the upcoming period. To this end, the company continues to strengthen its team and infrastructure, while also adding new users in both Turkey and abroad to its customer portfolio.
We manufacture and supply machine, machines, machinery, machineries...
Garanti Giyim Kompozit Teknolojileri Sanayi ve Ticaret A.S. was founded in 2004 in the Yozgat Organized Industrial Zone to produce functional outerwear, ballistic protective body and vehicle armor systems. It has Turkish Ministry of National Defense approved NATO and Turkish National Facility Security Certificates since 2006. Our company was also issued a ISO 9001 Quality Management System certificate in 2005. With its 25,000sqm production site and hundreds of employees, it is the functional outwear, body armor and vehicle armor plate producer with the highest capacity and largest variety in Turkey. It provides services to various public bodies and international customers including the Turkish Undersecretariat for Defense Industries, Turkish Armed Forces and Turkish General Directorate of Security.
TISAS Trabzon Silah Sanayi A.S. was founded as a part of Eastern Black Sea Gun Project in 1993. In our complex which is established in a space of 11.000 m2 in Trabzon/Arsin Organized Industrial one, production at NATO standards are made for light weapon and defence industry products.
KRAL ARMS is Turkey’s one of the leading companies in hunting, shooting and sporting products. KRAL ARMS produces shotguns, air rifles and blank pistols in 18.000 square meter production facilities with more than 250 people. We use the highest technology with manual labor to offer you the best quality.The production within the border of KRAL includes, machining of wood, machining of metal parts, injection molding, metal injection, mold making, welding, engraving, barrel drilling & barrel manufacturing, laser marking, laser engraving on wood & metal parts, camouflage coating, assembly, quality assurance testing, test shooting, etc. KRAL ARMS is an export oriented factory and exports 99,5% of its products to more than 40 countries around the world. KRAL ARMS products with their very good quality and competitive prices receive a very well acceptance all around the world. KRAL ARMS is enough able to and has background to produce any type gun in house. Our mission is to product the better to cheaper. Like for the last 25 years , as long as the world exists, we will continue to serve for you.